Aviso's life in concept began in 2002, when Joseph Perry left a successful career with Merrill Lynch and UBS Paine Webber to found his own firm, Potomac Investments, Inc. in Alexandria, VA. 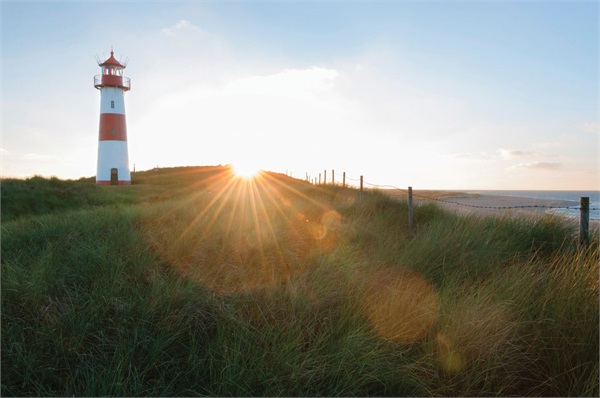 His move to independence stemmed from a desire to avoid the conflicts of interests that exist between the large Wall Street firms and the clients they serve. In 2007, Joe Perry branched out west to acquire an established registered investment advisory firm (RIA) based in Seattle, WA and created a hybrid RIA business model to better serve our clientele. As our practice continued to grow, in 2013 the firm was rebranded as Aviso Financial, LLC for our traditional brokerage affiliated services and Aviso Wealth Management for our registered investment advisory firm. The hybrid firm was founded to fulfill three basic goals: provide clear, objective financial recommendations, offer the highest level of service to clients, and deliver advice in an independent environment.

During Joe’s career, he developed a proprietary research method — now known as Aviso’s Large Cap Strategy. The strategy’s strong performance and transparency served to solidify client loyalty and won him industry-wide recognition. His financial acumen, along with his reputation for high-touch client service, won him something else even more valuable — the trust of his peers. Advisors who are looking to retire often choose Joe and his team to take over their businesses as part of their succession planning. They trust that the Aviso team will provide the highest level of care and guidance for their valued clients, family and friends.

Joe’s first significant acquisition was a firm in Scarborough, ME (now based in Augusta, ME), where his now-partner, William B. Verrill, was just beginning his career. Since then, the firm has acquired five additional practices and opened offices across the United States. In 2013, Timothy MicKey, a personal friend and former colleague of Joe’s from his days at Merrill Lynch, left his own firm and joined the Aviso team.